How to Study Pharmacokinetics

How to Study Pharmacokinetics

Easiest ways to know how to study pharmacokinetics

An introduction to how to study pharmacokinetics. How to organize your thoughts about how drugs work. To show you how to figure out how a drug works from what the drug does, you can figure out all the effects and side effects of a drug.

Why there is a cell membrane?

Now what we’re going to do is look at what a membrane actually does. The first thing a membrane does is providing shape to the cell. In order to do that, there’s a word that we use called amphipathic, meaning having both hydrophilic and hydrophobic parts. From the word amphibious land and water.

What’s inside the membrane and outside of it?

What is transmembrane protein?

How do we know that? Because let’s say we’re doing a sodium channel, sodium has to go through this channel. Sodium is positively charged and it drags water around with it. That means when it goes through this channel, everything is going to be water soluble, outside the channel would be fat soluble.

So the real important piece information or concept a student has to understand is that fat likes fat, water likes water. This way you don’t just memorize in and out. That means all fat soluble in / all water soluble out. The key is what structure is asking about.

The way to make it even more crazy in a question is something like, where would you find glycine in the parathyroid hormone receptor in some bone if somebody who’s got osteoporosis. Now all the test writer did is just adding a lot of layers. errors of details, all of which have nothing to do with the question. That’s the test your attention.

What is concentration gradient?

let’s say the wall is a membrane. And I said, Well, if you were to push 10, fat soluble molecules towards that membrane, how many will actually make it to the other side. The way to show that you understand concentration gradient is You say, Well, there’s going to be a drive for things to move from high to low.

So I’m pushing a molecule towards that membrane, that means there were 10, moving towards that membrane. Once five gets to the other side, now you have five on this side, five on the other side, you no longer have a concentration gradient, because they’re equal now, that means five and five will be the answer. That means a maximum of five molecules that means if you push 20, towards a membrane, 10 will go across, you push 50, 25 will go across.

What is the difference between one steroid hormone and another?

Basically as mentioned above, all steroid hormones have a nuclear membrane receptor, when you bind it, what do we get? you stimulate nuclear division, so DNA replication, which then goes into transcription, which then goes into translation of a protein via which they will manifester action. And then that unique difference is the protein that responds when that hormone is around.

why am I highlighting that? because the protein stimulated by steroid hormone is a number one way of finding answer the best answer about a steroid hormone

That means for instance, if you ask me about vitamin D, till I see an answer with calcium binding protein or calcium atpase, I don’t even want to read it. Because those two proteins define vitamin D. If you ask a question about aldosterone till i see an answer with sodium potassium pump in it, I don’t even want to read it. Why? Because that’s the protein it responds to steroid hormone. And that will be the best answer. There’s no reason to read something else. The danger reading the other answers is that it’s pretty close, and you might get tempted to pick them, but you still won’t get a point for it. So for steroid hormones organize your mind know the protein that responds to that hormone that will define the best answer for you. And remember that cortisol is the one exception. It has this receptor, in the cytoplasm, but still slides over to the nucleus.

What about water soluble hormones?

So how do we overcome that? Well, that’s why you have a receptor, that receptor has to be a certain distance away from this fat side of the membrane. Why is that, because you cannot be close enough to the repulsive forces are also made the hormone go away. But if you keep it far enough away from the fat soluble, repulsive forces, then the hormone can bind to receptor. But that means the hormone is still way out there. And that’s why you have to have a second messenger.

Number one is still gonna be concentration gradient, because concentration gradient is still is the number one factor that governs all movement, it doesn’t matter whether you’re fat or water soluble. However, when you’re water soluble, a lot of other factors play a role, like size of the molecule. The bigger it is, the more water it drags, the harder it is to go across that membrane. Next electric charge a molecule the more charged the molecule, the more water again is dragging with it, the more it’s going to be repelled from that membrane.

Next thing to worry about thickness of the membrane. The thicker the membrane you have that means the greater distance a water soluble molecule must go through hostile territory, because the forces in keep trying to push him back out. But he’s still trying to squeeze through there anyway. So the thick of the membrane, the harder it is for some waterside molecules to get through.

What about the flux? flux means moving particles over time. So that means if I only push two molecules towards the membrane over time, well, that’s not gonna be that many of two molecules. But what if I push 500 molecules towards that membrane, then I’ve just increased the chance that some of them are going to start getting across, because you got to fill up a concentration gradient, notice how it goes back to that one factor again.

And then the next factor What are they actually about half life? Well, half life is always going to be long for fat soluble, because it’s crawling to so many cells, it didn’t come out to get metabolized. However, if they asked about distribution, you say very quickly, why because you can run into as many sales as it wants to. so fat soluble can distribute very quickly. But it’s metabolized very slowly. And therefore the long half life.

Alright. So a fat soluble has a long half-life , fat soluble is always metabolize in liver, water soluble is always metabolized in kidney. So, that means you now have had a toxin that means you depend on cytochrome p450. And therefore, water soluble molecules are depending on the kidney from metabolism because that will be filtered, which means they depend on GFR which means the person’s level of hydration now plays a role in that drugs are building to cause toxicity or not. 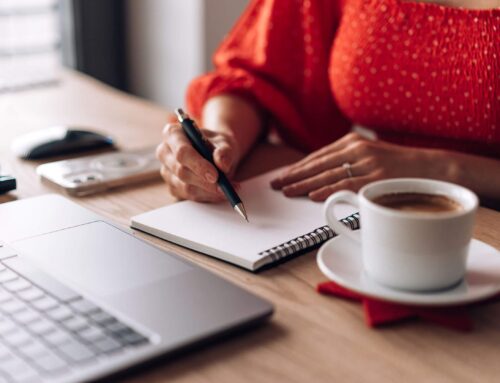 What Is Constrained Writing? Gallery

Studying The Meaning of Life Gallery

Studying The Meaning of Life 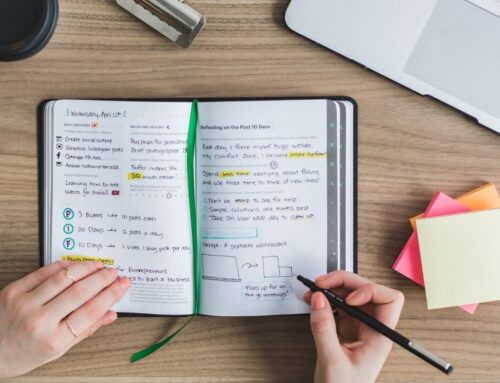 How Can I Motivate Myself to Revise? Gallery

How Can I Motivate Myself to Revise? 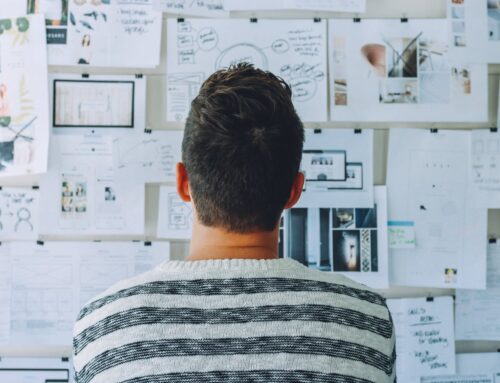